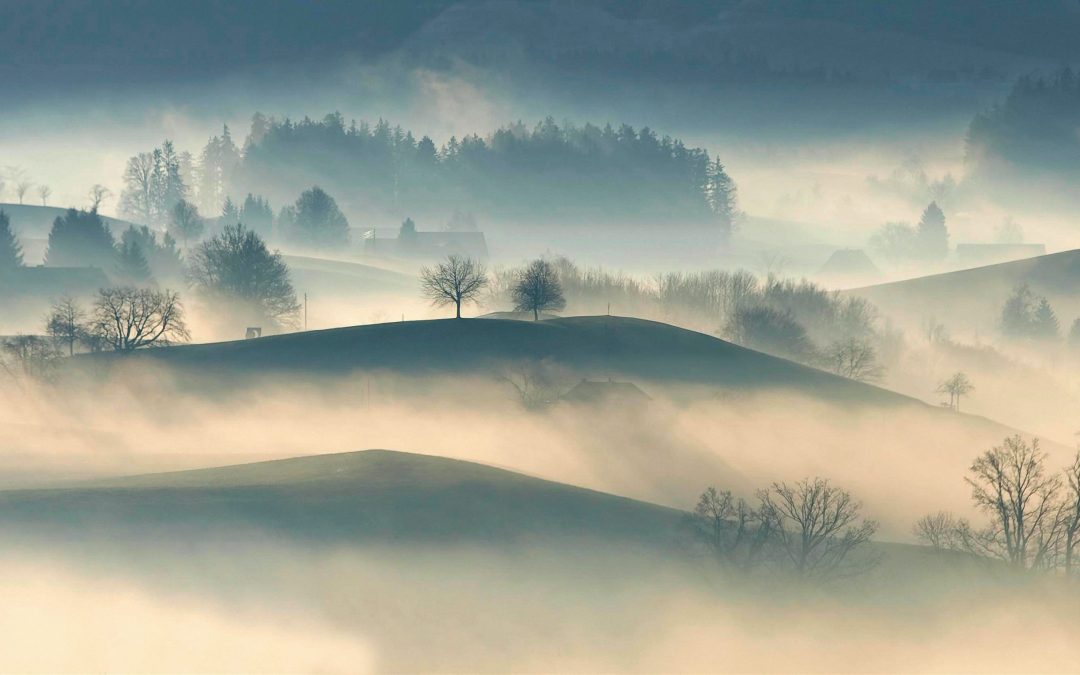 One of the things that I most grieve because of the pandemic is that our annual writer’s retreat was cancelled this year. And one of the reasons I grieve that most is because I didn’t get to see the woman, the quiet force of strength and honesty, that is today’s guest author. Kelly Chripczuk’s words always warm me and challenge me, and today’s post is no different. Take it in, friends. Savor it. It is good.

“Are you going to get another pastor job?” my nine-year-old asks as we are sprawled on my office floor, cutting and counting brightly colored paper leaves. A few days later while he and his brother brush their teeth, he repeats the question. When I answer, again, in the negative, his twin brother looks at me bright-eyed with alarm. Pushing his toothbrush to his cheek, he spews incredulity. “You’re not?!”

I tell him I don’t plan to return to pastoring right now. I tell him I’m doing the job I had before I worked at the church – writing and “meeting with people,” which is short-hand for the spiritual direction work I do with a handful of clients.

It’s been almost 8 months since I resigned from a thirty-hour-a-week pastoral position. It was a sudden transition, made from necessity. Two weeks later, the pandemic swept in, blanketing us in layer upon layer of upheaval. Questions about mommy getting a new job receded into the background, and I found myself gradually returned to the world of writing and spiritual direction that I’d surrendered while pastoring.

But my son’s recent questions caught me by surprise.

Talking to a counselor, I described his questions as part of a larger conversation about identity and calling. “It sounds like your kids still have some ambiguity about your work,” she observed.

I have an office that I don’t refer to as an office. I have no set work hours, only a shifting round of scheduled Zoom calls during which I hang a sign on my door: “Zoom call in progress, do not disturb!” I write in the odd hours, the in-betweens, most of it online, intangible to my inquisitive children. I don’t wear traditional work attire; I don’t receive a regular paycheck. It’s no wonder my children are confused.

For the past 8 years I’ve woven my work in and out of the daily demands of children, home, and other paying gigs. For the most part, it’s worked incredibly well. But when I almost missed the deadline for this post today, I found myself thinking, I’ve never missed a deadline in a real job.

The thought caught me by surprise, much as my son’s questions had. Despite the mounting pressures of the day – the dirty house, the empty refrigerator, my own newsletter to write – I realized writing will not be a real job until I treat it like one.

Like the rolling hills across the street from our farmhouse, shrouded with fog after days of rain and shifting temperatures, I’ve let uncertainty and apprehension cloud my daily rhythms. Perhaps my son’s questions are an effort to reach through the swirling white, to grasp his mother who is, at times, so uncertain, so unwilling to see and be seen vocationally.

Despite having promised to play a much-begged-for game of Settlers of Katan, I break the news of my impending deadline to my boys. “I’m not going to be able to play this afternoon. I have writing work I need to do. It’s due by four o’clock.”

“You make it sound like you’re in school,” the sassy one snaps back, “like you have to hand something in.”

Then, I head to my office to get the job done, just like I would in any other real job.

Sorry. No data so far.